Lucy Osborne is an award-winning set and costume designer and theatre consultant with her company studio three sixty. She is known for creating bold, innovative designs which fuse architecture, light and music.

Current new musicals on tour or in development include Fisherman’s Friends (Hall for Cornwall 2020 and UK Tour 2021); The Osmonds (UK Tour 2022) and Famous Five (Theatr Clwyd & Chichester Festival Theatre, 2022). Lucy’s set and costume designs for a new production of Cabaret for Gothenburg Opera will open in October 2022.

Through her role as a Trustee for the Theatres Trust, Lucy is passionate about creating, saving and adapting theatre buildings. 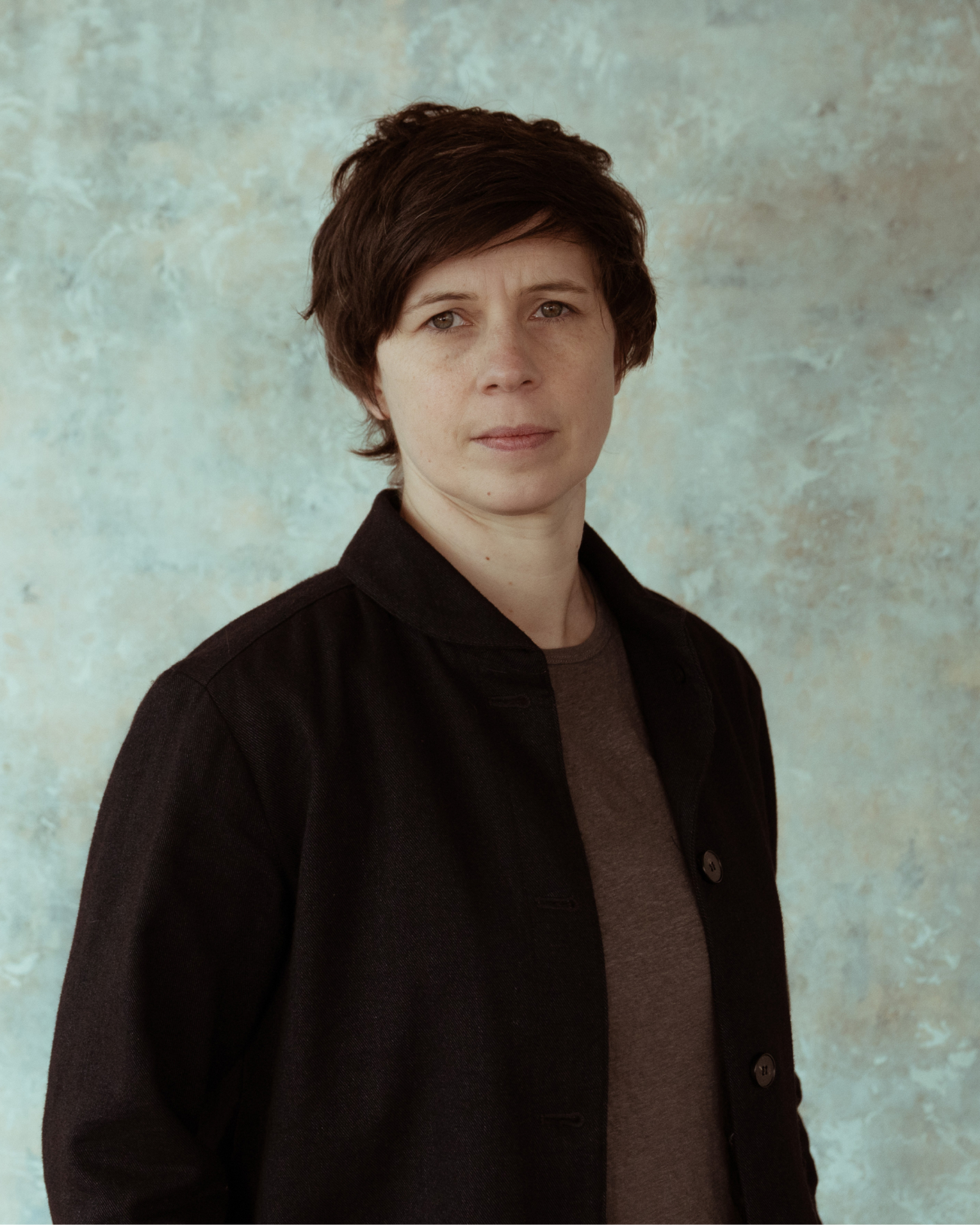 for The Recruiting Officer (Donmar Warehouse)

for The Assassination of Katie Hopkins (Theatr Clwyd)

Co-designed for Roundabout, the world’s first pup-up theatre. Roundabout achieved ground-breaking success in inclusion and accessibility, with 30% of all audiences being first time theatre goers.

Trustee of the Theatres Trust

Fellow of the Royal Society of Arts

Member of the Society of British Theatre Designers

Lucy trained on the Motley Theatre Design Course following a BA in Fine Art from the University of Newcastle.

The Assassination of Katie Hopkins

A Pacifists Guide to the War on Cancer

"Lucy Osborne’s simple but extremely effective set – complete with one moment of great surprise — is a fine example of how to make the most of a very small space.” 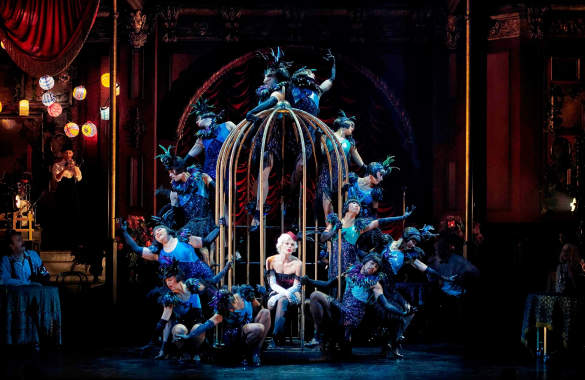